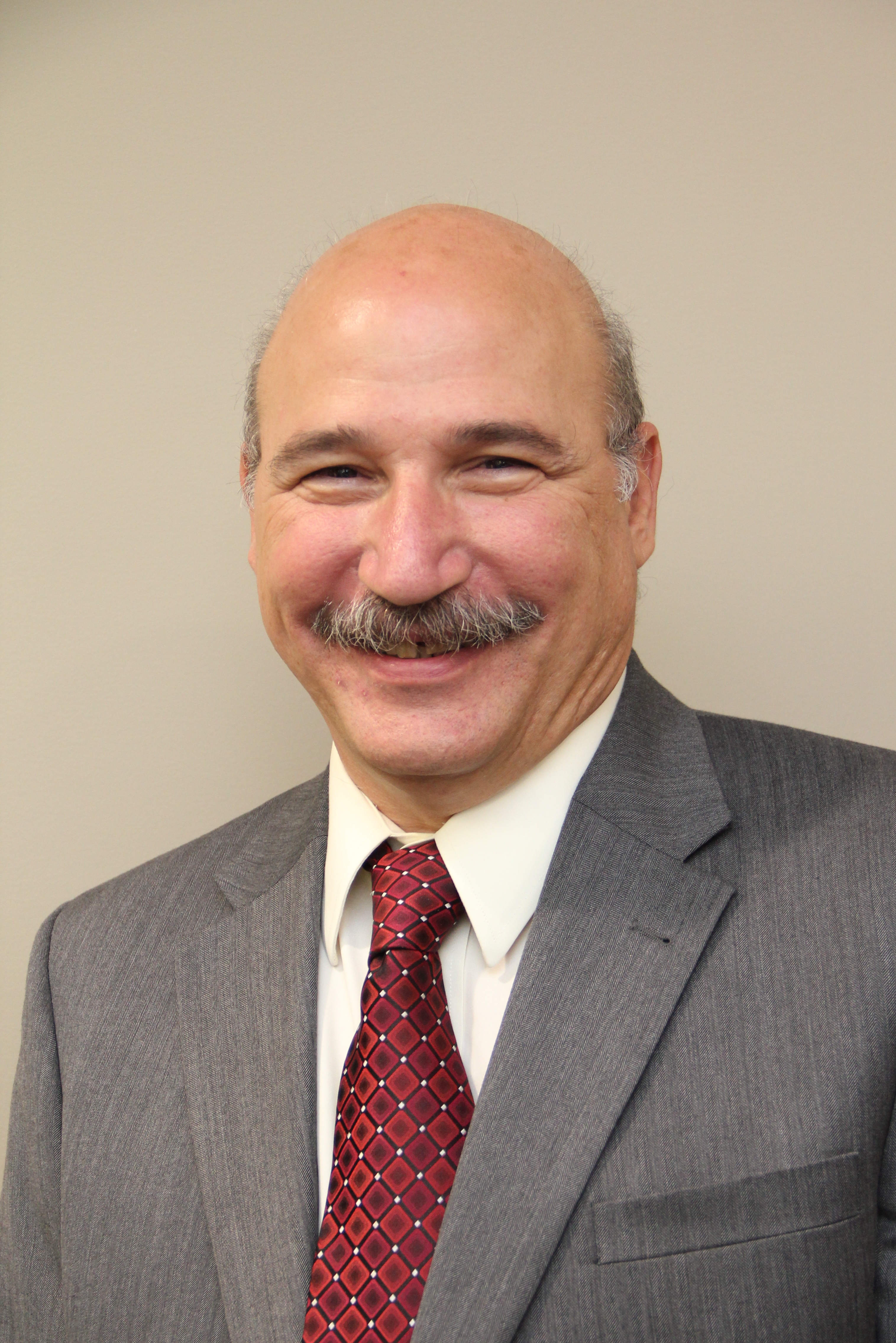 CMI Researcher Thomas Lograsso became the CMI Director on May 27, 2020. He served as CMI interim director from November 2019 to May 2020, and led the CMI Focus Area 2, Developing Substitutes from 2014 to 2019. Previously he led Focus Area 4, Crosscutting Research while serving as the interim director of the Ames Laboratory.  Also at Ames Lab, Tom led a BES Synthesis & Processing effort on Novel Materials Preparation and Processing Methodology, whose goal is to develop synthesis protocols for new materials including quasicrystals, ferromagnetic shape memory alloys, and those that may contain volatile reactive or toxic components especially in single crystalline form.  Often his pioneering synthesis efforts result in the first single crystals of these novel materials to be grown and studied for intrinsic behavior.

Tom is co-inventor of a rare-earth free substitute for the magnetostrictive alloy Terfenol-D (contains the critical elements Tb and Dy) used in high precision machining operations for small engine components and as a ultrasonic driver in petroleum exploration.  This iron-based substitute is currently being evaluated for commercialization in energy harvesting applications.

Dr. Lograsso received his education in metallurgical engineering at Michigan Technological University, earning his Ph.D. in 1986.  He did postdoctoral training working on the Rensselaer team, developing the Isothermal Dendritic Growth Experiment (IDGE) that flew on the Space Shuttle in the late 1990s.  The IDGE tested the fundamental solidification physics of the pattern formation and kinetics of crystal growth in isothermal undercooled melts in growth regimes where gravity driven convection overwhelmed the growth in terrestrial conditions.