scientists discovered that an unwanted byproduct of their experiments was an extremely high-quality and difficult-to-obtain substance sought by others. 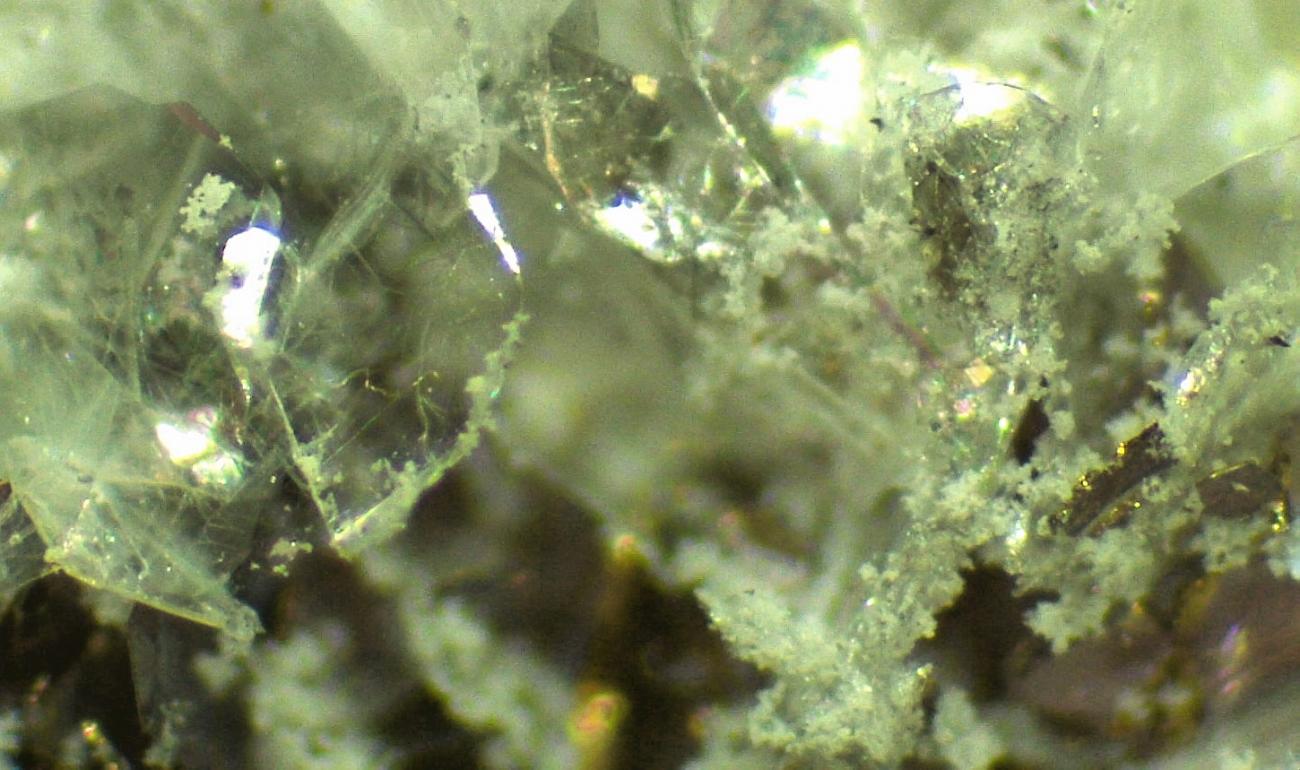 The 16th Secretary of Energy stopped in at Ames via Zoom in her ongoing tour of each of the national labs, speaking with scientists about the latest material science solutions, and touring facilities. 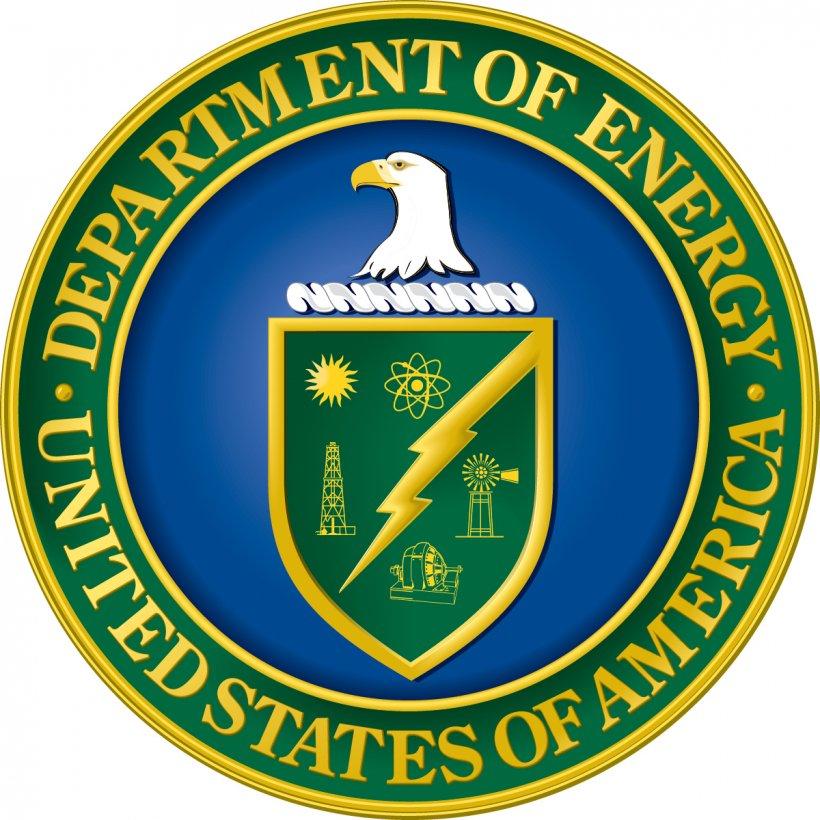 Tyler Del Rose participated in the U.S. Department of Energy’s SULI program at Ames Laboratory while an undergraduate student at the University of Michigan. 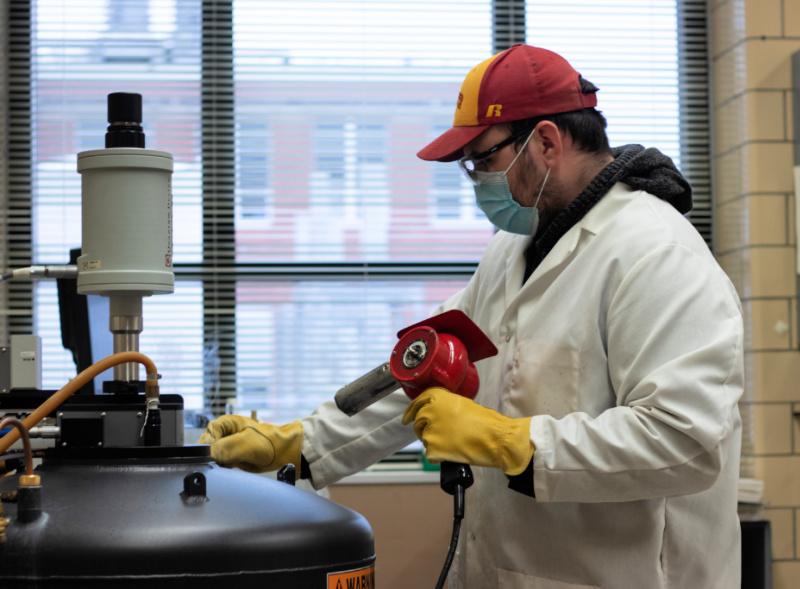 This video feature explains one of Ames Laboratory's most powerful tools of scientific investigation and discovery: Nuclear Magnetic Resonance 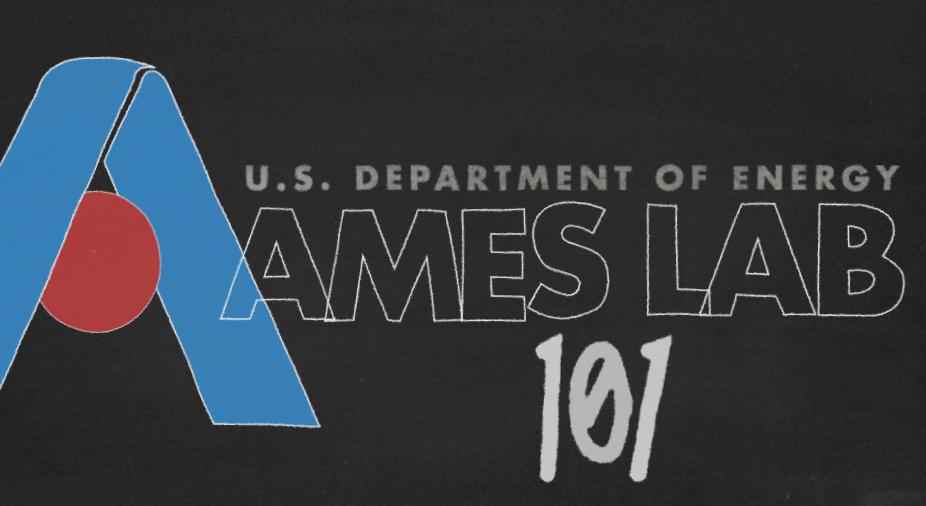 As part of Black History Month, we are profiling the career of Black chemist Samuel P. Massie, who contributed to Ames Project’s landmark accomplishments in purifying uranium for the Manhattan Project during WWII. 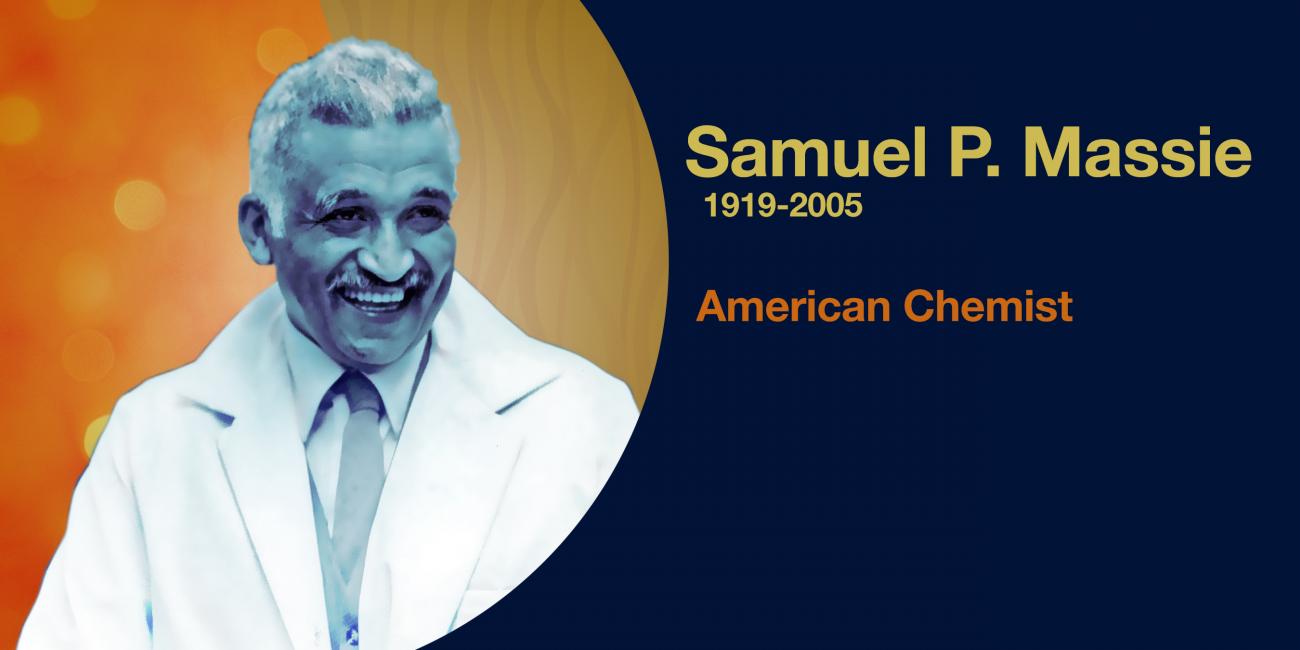 Ames Lab is using its public-private partnership strategy to tackle a perennial R&D challenge— the long and twisting road to deploying tech commercially.

Ames Laboratory is operating in a maximum telework condition. 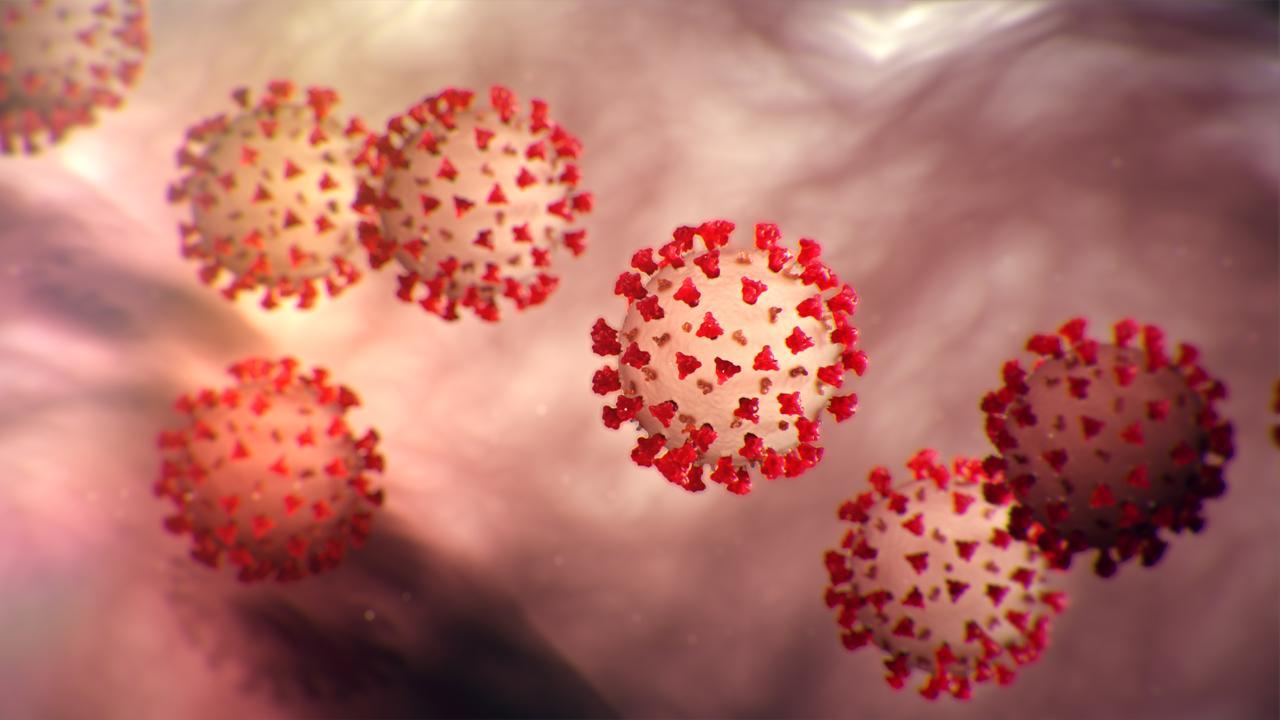 It's all part of the grind: CMI's new hard drive shredder serves up plenty of material for recycling science

CMI Research into recovery of rare-earth materials from electronic waste is getting a boost from an industrial shredder than can quickly turn obsolete hard drives into pulverized scrap. 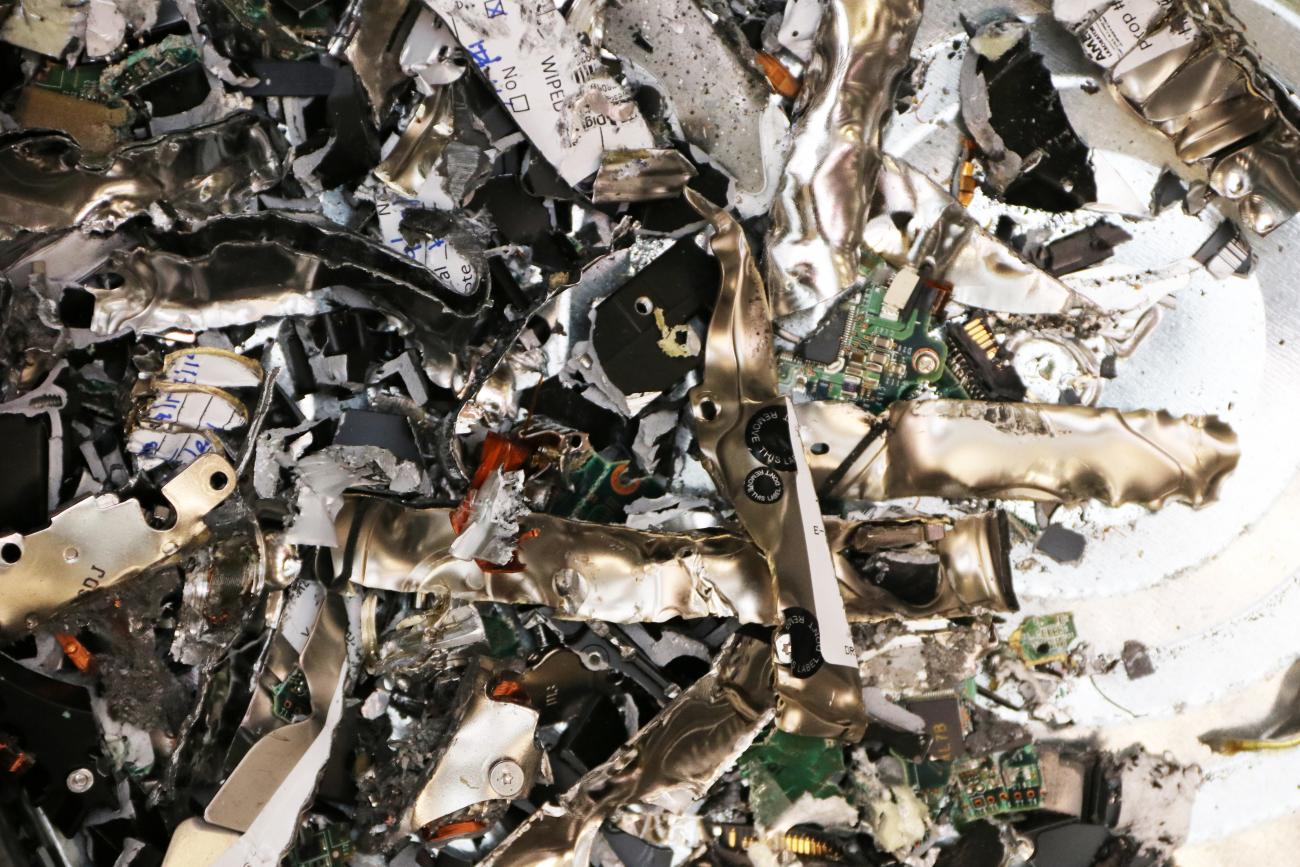 Refrigeration keeps our food is fresh and our offices and living rooms are temperature-controlled thanks to vapor compression technology developed over a century ago, but it's reached its theoretical limit for potential energy efficiency. A group of scientists and engineers at the U.S. Department of Energy’s Ames Laboratory are inspired by the idea that refrigeration could be radically improved—made cheaper, cleaner, and more energy-efficient—by abandoning vapor compression for something entirely new: a solid-state caloric system. 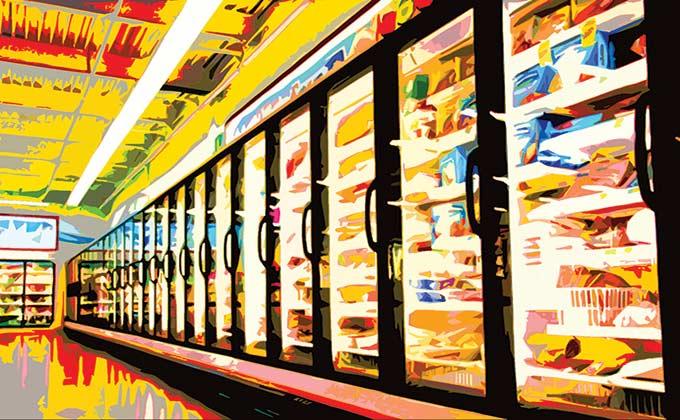 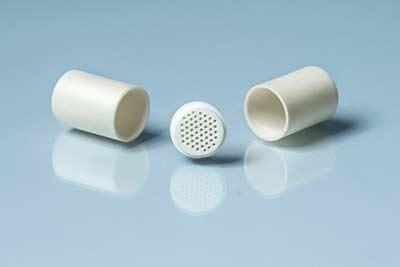