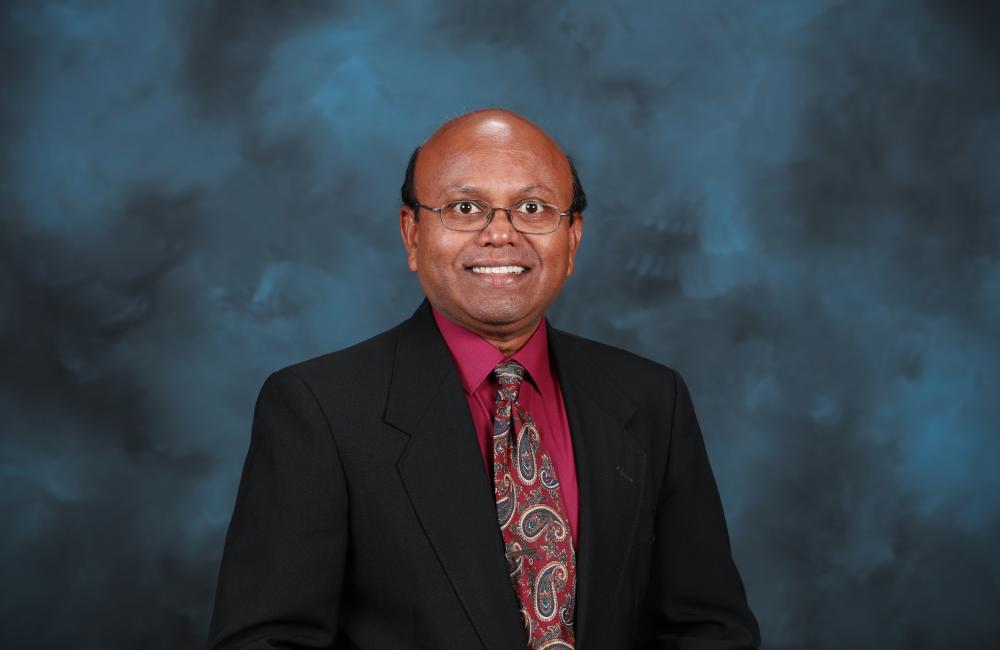 In February 2016, the AAAS inducted Paranthaman as an AAAS Fellow for chemistry. AAAS Fellows are recognized for meritorious efforts to advance science or its applications.

In 2015, Paranthaman was honored as a fellow of the American Ceramic Society during the ACerS' annual fall honors and awards banquet in October. The event was part of the Society’s Annual Meeting, which was held in conjunction with Materials Science & Technology 2015 Technical Meeting and Exposition (MS&T15).  ACerS fellows have distinguished themselves through outstanding contributions to the ceramic arts or sciences, broad and productive scholarship in ceramic science and technology, conspicuous achievement in ceramic industry, or by outstanding service to the society.

Parans is is a distinguished research staff and group leader, who earned a doctorate in Materials Science/Solid State Chemistry, Indian Institute of Technology, Madras, 1988.  He has served as a research staff member at Oak Ridge National Laboratory since 1993, and as Acting Group Leader, Materials Chemistry Group, since 2006.

In 2017, Parans was named a fellow of National Academy of Inventors for "a highly prolific spirit of innovation in creating or facilitating outstanding inventions that have made a tangible impact on quality of life, economic development and the welfare of society." He also was named an Oak Ridge National Laboratory Corporate Fellow.