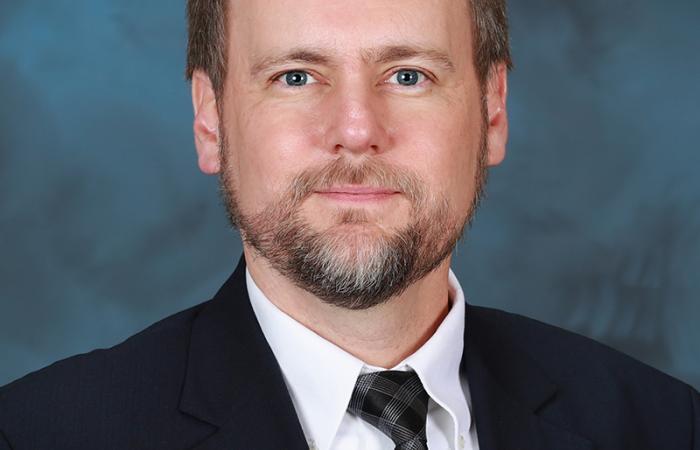 Michael A. McGuire is a CMI researcher at Oak Ridge National Laboratory. In 2017, McGuire was one of five ORNL researchers named fellows of the American Physical Society. The story at ORNL notes that he's a researcher in the Materials Sciences and Technology Division who was cited by the APS Division of Materials Physics "for major contributions in the development of structure-property relationships in functional energy materials including superconductors, magnets and thermoelectrics."

Working at the intersection of condensed matter physics, solid state chemistry and crystallography, McGuire uses the tools of crystal growth and fundamental property measurements to study new and complex materials with a particular focus on magnetism.

He hundreds of technical publications, and was named to the most-cited researcher list. He earned his doctorate in physics from Cornell University and came to ORNL as a Wigner Fellow.