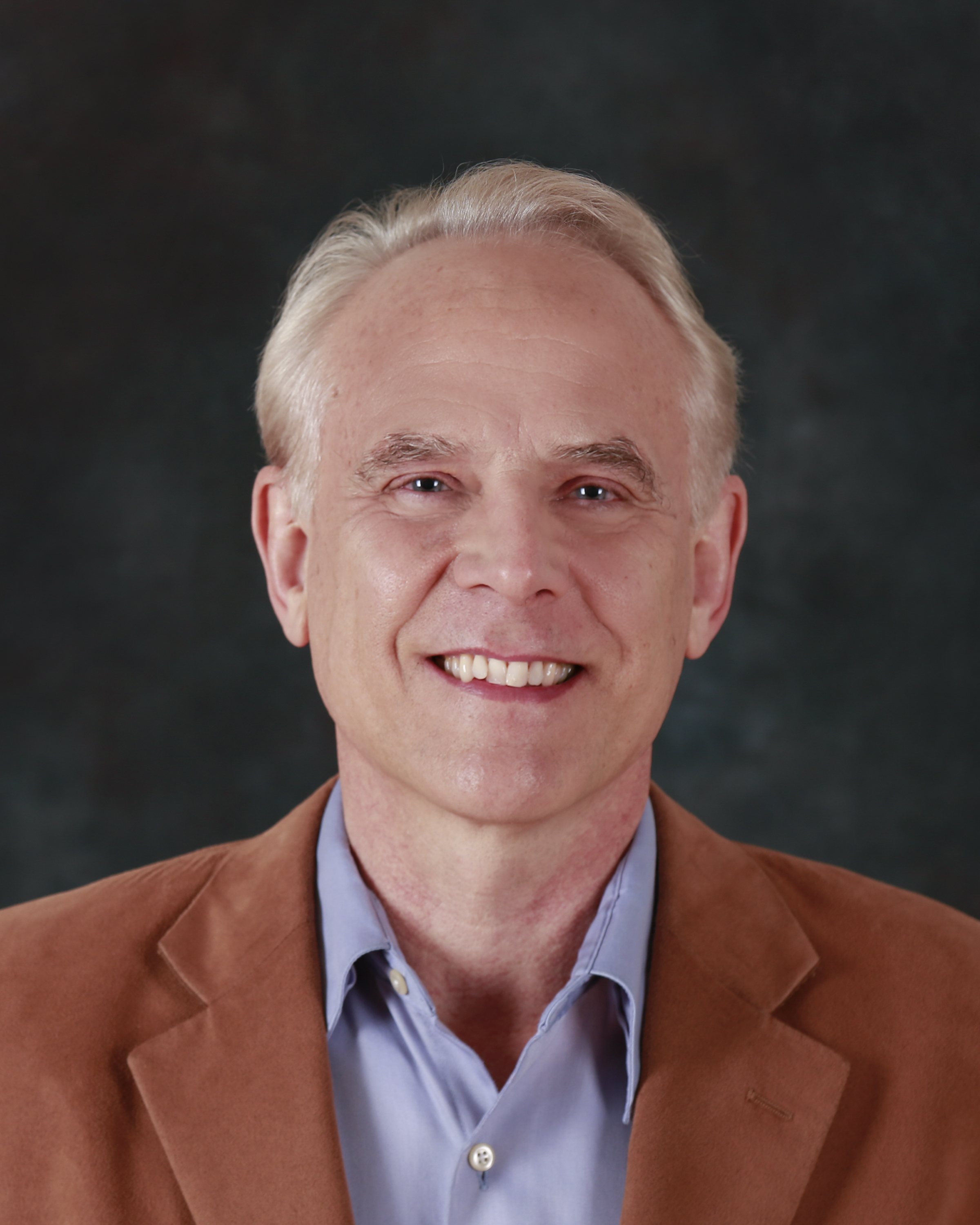 CMI researcher Bruce Moyer is the lead of Focus Area 1,  Diversifying Supply. In this role, he oversees projects that will expand the variety of source materials, increase processing efficiency, and find new uses for the abundant non-critical rare earths. To accomplish this task, Bruce draws upon his 34 years of experience in the field of separation science and technology, specializing in both fundamental and applied aspects of solvent extraction and ion exchange. His fundamental interests have involved the chemistry of molecular recognition to effect selective separations, which has led to important applications in the cleanup of nuclear waste. His signature achievement is the development of a chemical process for removing cesium from legacy Cold War nuclear waste, now implemented in the cleanup of millions of gallons of Savannah River Site tank waste.