Separation science plays a vital role in the U.S. economy, with estimates that separation processes account for up to 15% of the total energy used.  Ionic liquids (IL) and deep eutectic solvents (DES) are solvents that hold promise in reducing energy consumption when employed in separation systems. The team’s overarching hypothesis is that nanoscale spatial and chemical inhomogeneities are important to many aspects of molecular transport and partitioning in separation processes that use these solvents; furthermore, that these inhomogeneities can be tuned and modulated to improve separation performance. The existence of nanodomains, defined as nanometer-sized regions within the solvent formed by aggregation of charged ions and uncharged alkyl chains from the cation, is known in many ILs. However, there has been no attempt to correlate their presence, composition, and structure to separation performance.

The team proposes to uncover the nature of these inhomogeneities by employing a suite of unique chromatographic and optical techniques pioneered by the team and designed to measure nanoscale structure in complex systems. Experimental data will drive the development of theoretical models that will provide an understanding of how IL and DES structural features affect bulk and interfacial nanoscale ordering. The information harnessed by the team will stimulate the development of separations that are faster and require less energy input. The team is poised to succeed in this endeavor owing to its expertise in separation science and its access to expertise in employing methods and tools uniquely available at Ames Laboratory. 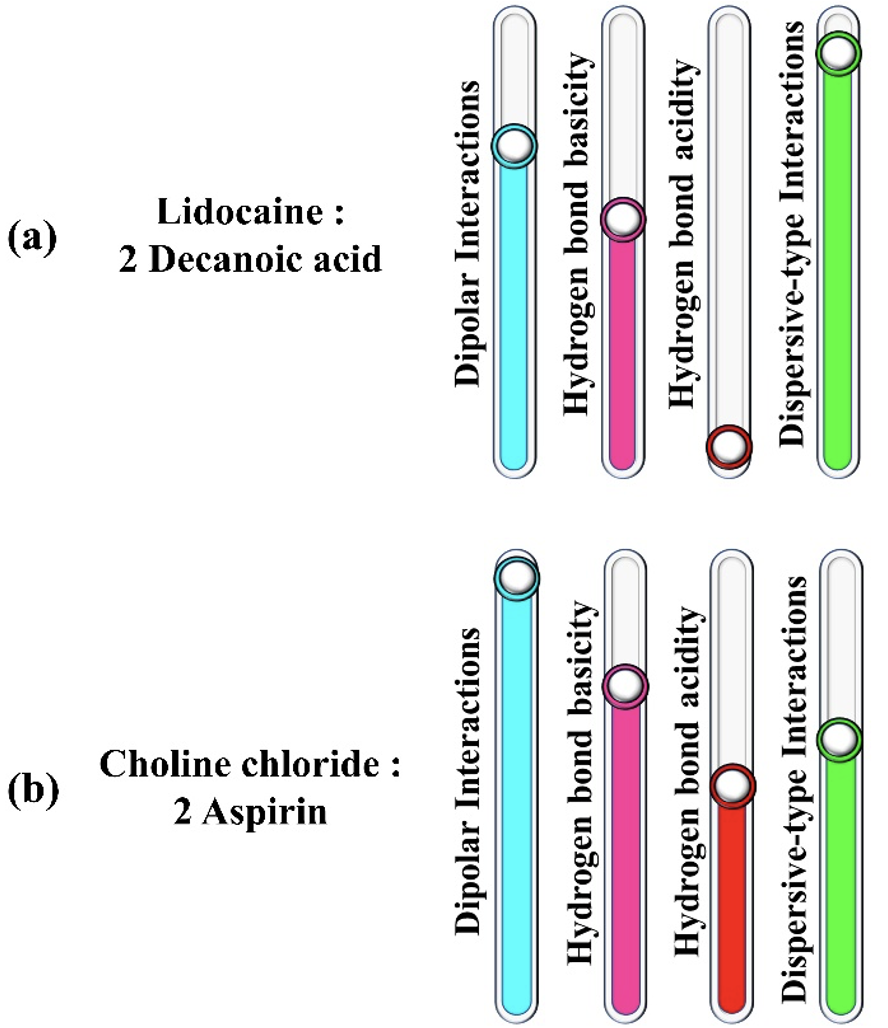 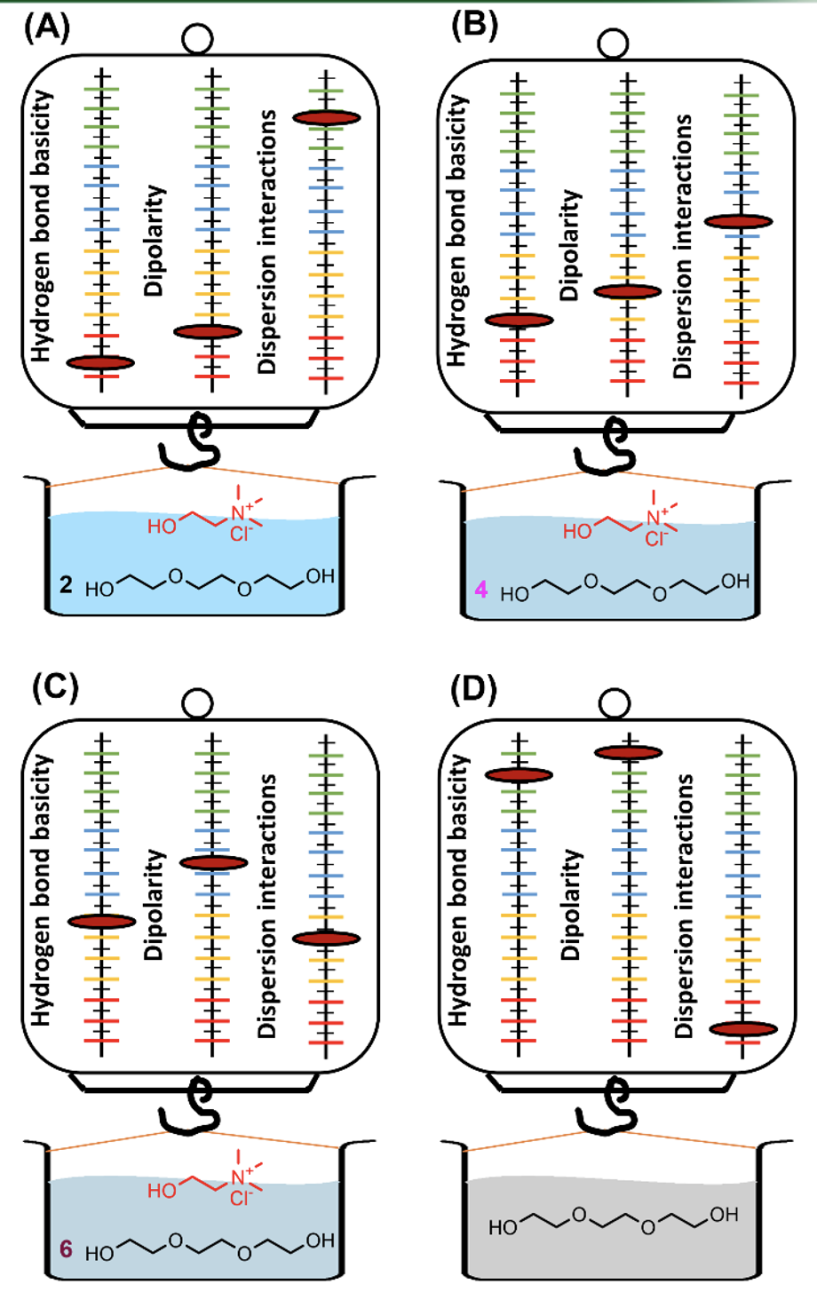 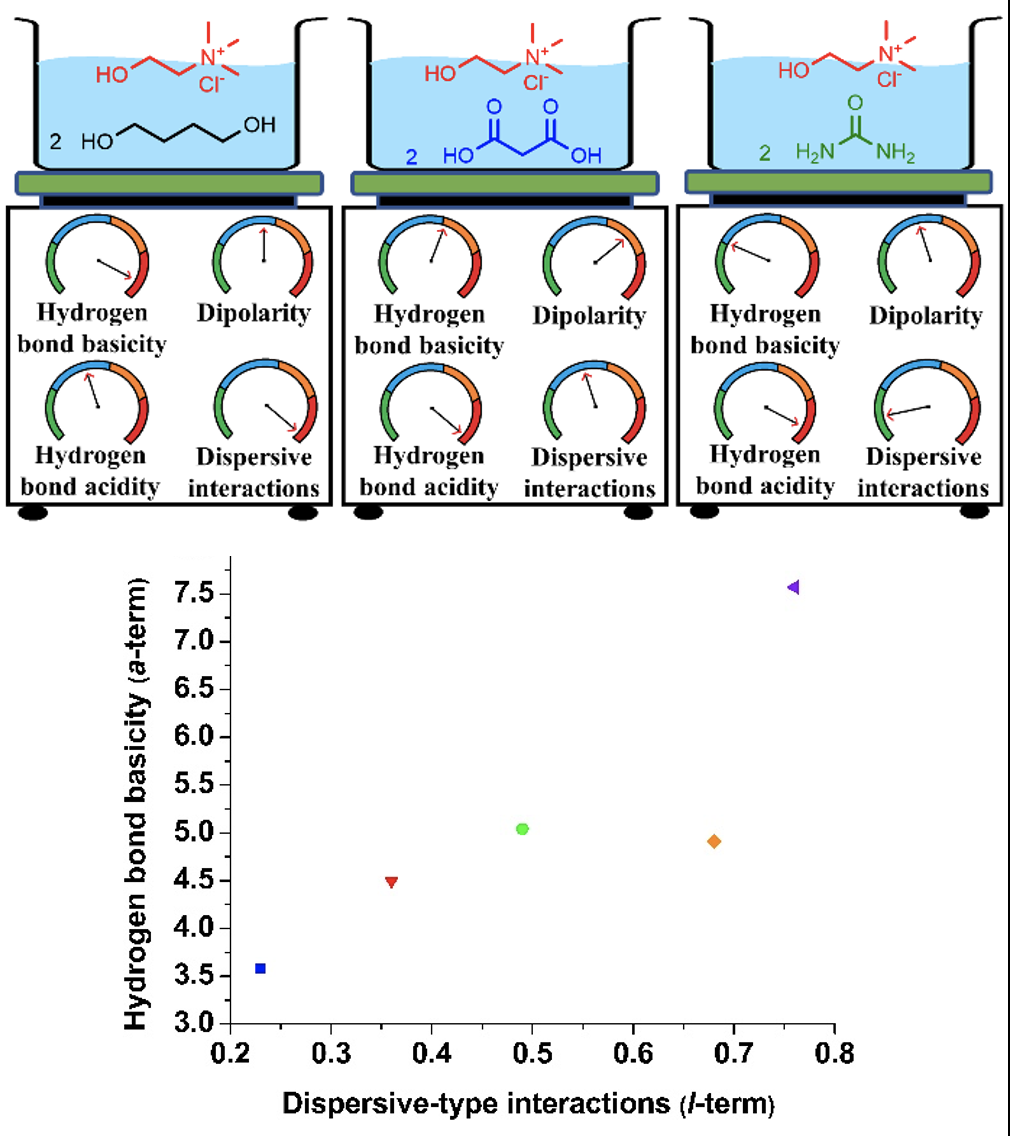 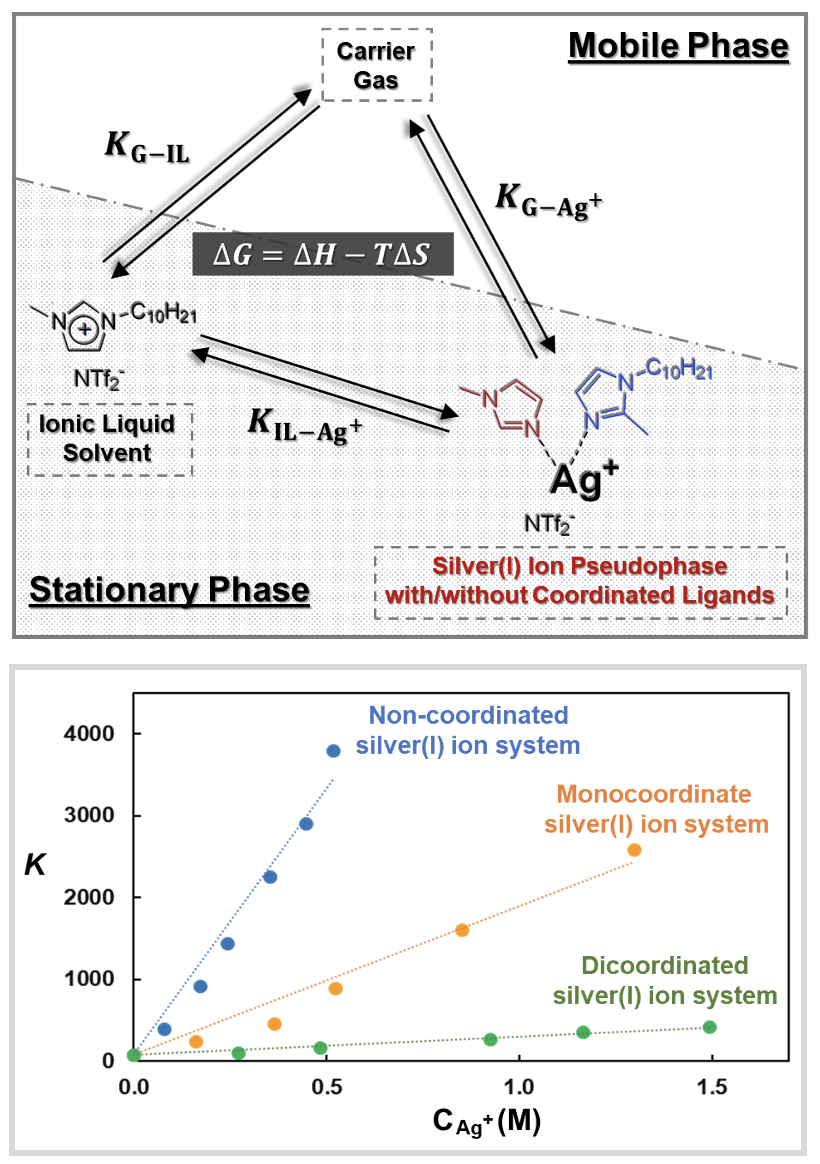 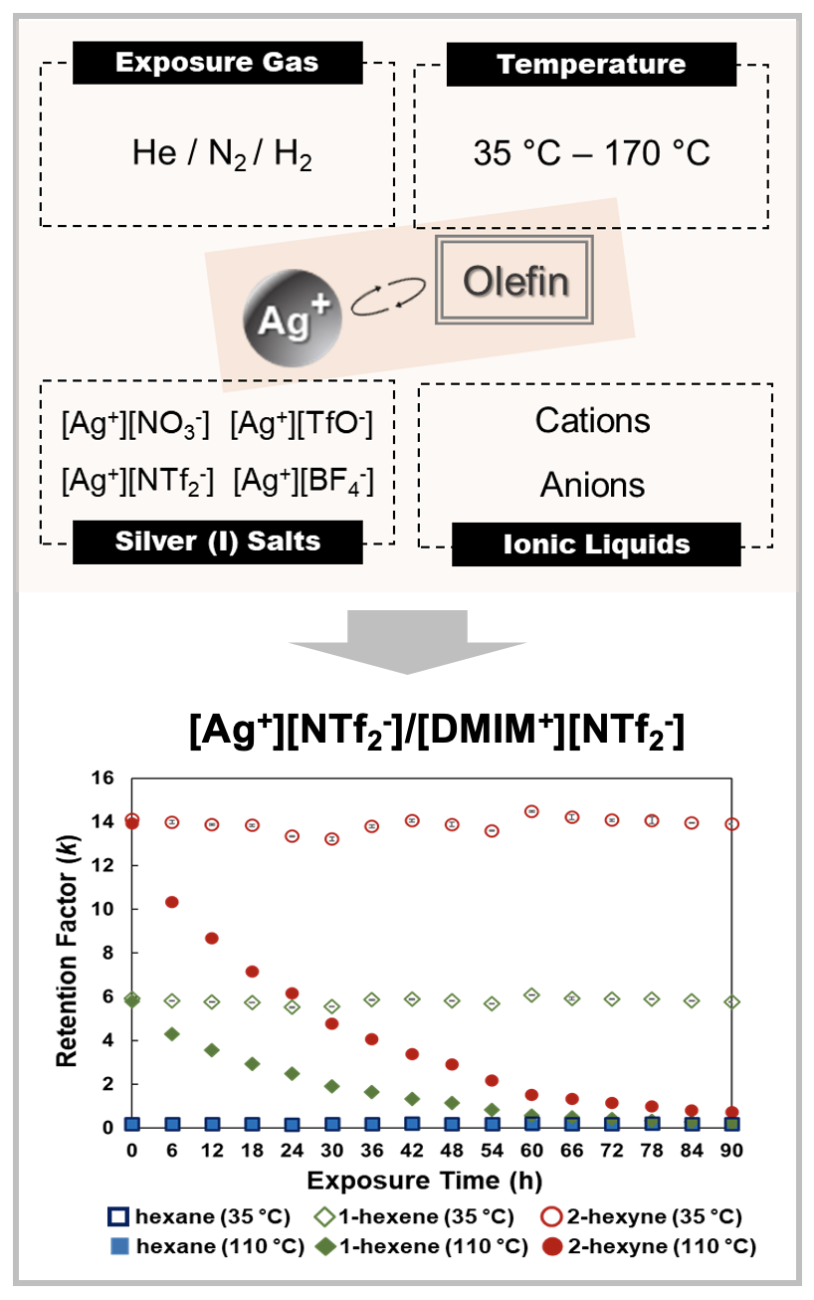