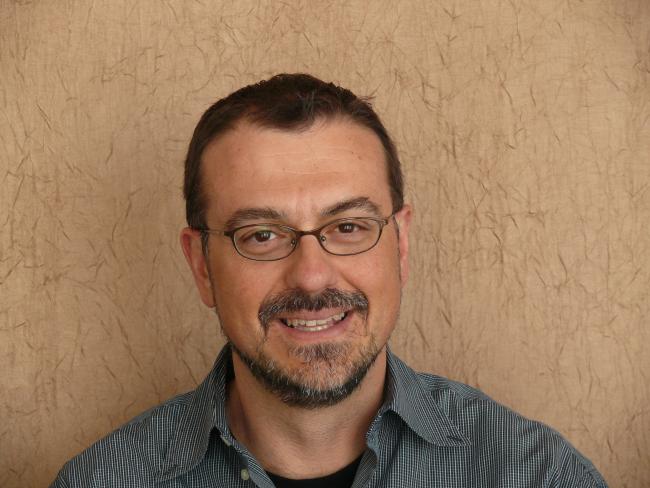 The Institute for the Cooperative Upcycling of Plastics will host a webinar entitled "Hydroconversion of Plastic Waste" featuring Dion Vlachos on Monday Nov. 29, 2021 at 2 p.m. CT.

Dionisios (Dion) G. Vlachos is the Unidel Dan Rich Energy Chaired Professor of Chemical and Biomolecular Engineering, a Professor of Physics at the University of Delaware, and the Director of the University of Delaware Energy Institute (DEI) and of the Catalysis Center for Energy Innovation (CCEI), an Energy Frontier Research Center (EFRC). He is also a lead in the Process Intensification Fundamentals of the RAPID Manufacturing Institute. Professor Vlachos is the recipient of the R. H. Wilhelm Award in Chemical Reaction Engineering from AIChE, the Philadelphia Catalysis Club Award, the Irving Wender Award for Excellence in Catalysis from the Pittsburgh-Cleveland Catalysis Society, Exceptional Achievements in Catalysis Award of the Catalysis Science & Technology Division (CATL) of the ACS, and is an ExxonMobil Visiting Chair Professorship at the National University of Singapore and an AAAS Fellow. He also received an NSF Career Award and an Office of Naval Research Young Investigator Award. His current research interests include catalysis and reaction engineering for a circular economy, renewable fuels and chemicals, plastics recycling, modular and distributed manufacturing, process intensification and electrification, multiscale modeling, data science, uncertainty quantification, and in silico prediction of catalysts.

The webinar is free to attend, but you must register in advance. After we receive your registration submission, we will provide you with an email containing the details of the webinar including a link. To register, please go this LINK.