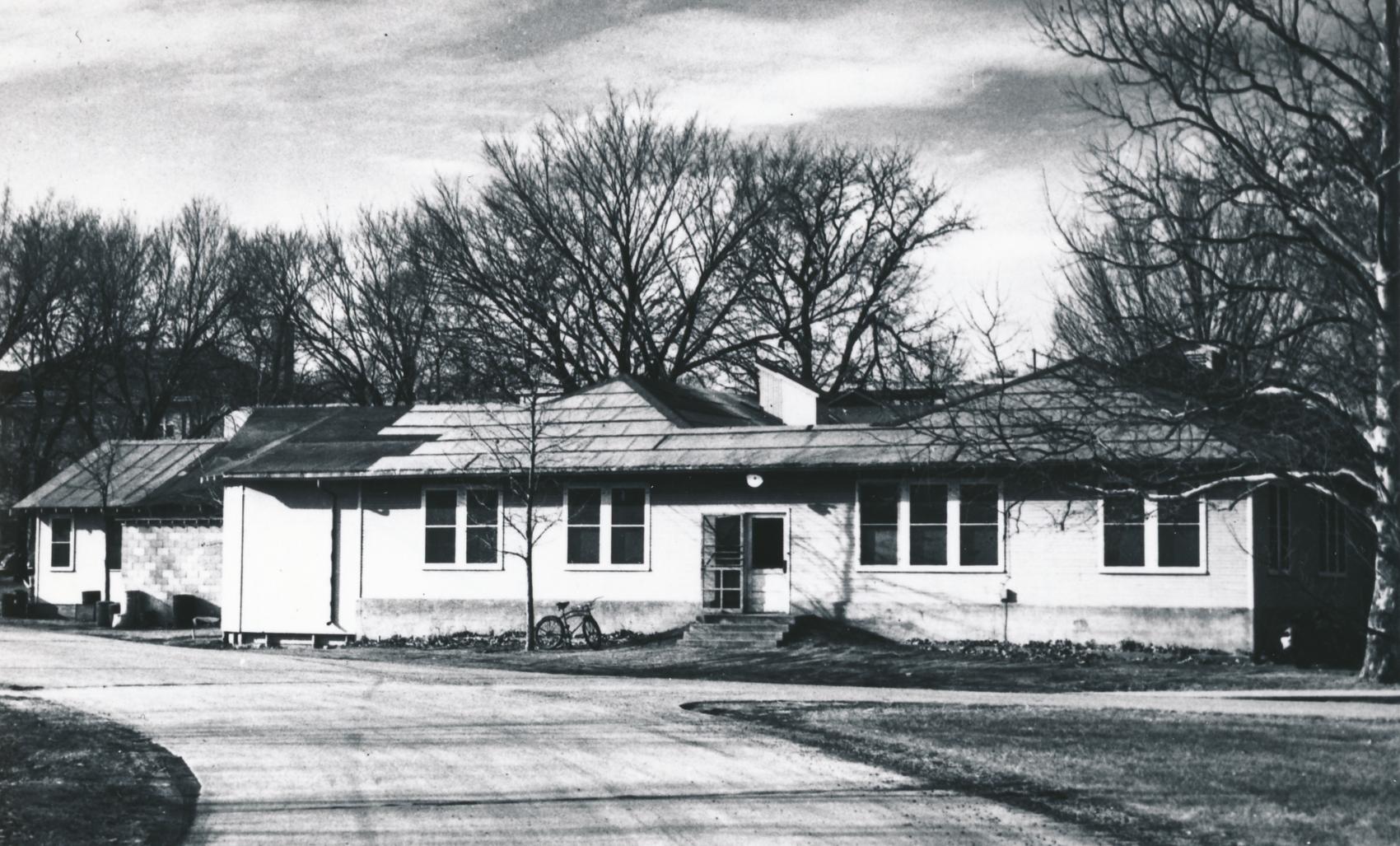 Development of a method to purify uranium as an integral part of the Manhattan Project led to the establishment of Ames Laboratory.

After the discovery of nuclear fission in 1939, the U.S. government decided that the development of atomic energy warranted a consolidated national effort – the top-secret Manhattan Project – and asked leading scientists to join in the endeavor. In 1942, Iowa State College chemistry professor Frank H. Spedding, an expert in the chemistry of rare earths, agreed to set up and direct a chemical research and development program, known as the Ames Project, to accompany the Manhattan Project's existing physics program.

Nobel physicist Enrico Fermi was sure a self-sustaining chain reaction could be triggered by bombarding the uranium nucleus with thermal neutrons. But for the chain reaction to be successful, tons of uranium metal needed to be produced with a purity far beyond what was commercially available.

Several industries and university laboratories started investigating better methods for producing uranium metal. The Ames Project, led by chemist Harley A. Wilhelm, soon developed a process for producing pure uranium, making it possible to safely cast large ingots of the metal and reduce production costs by as much as twenty-fold.

The first successful self-sustaining chain reaction initiating the controlled release of nuclear energy occurred Dec. 2, 1942, in the squash court under the west stands of Stagg Field at the University of Chicago. The Ames Project furnished one-third of the uranium metal used in that demonstration reaction.

After proving that a chain reaction could be self-sustained and controlled, the need for pure uranium greatly increased. The Ames Project produced more than 2 million pounds (1,000 tons) of uranium for the Manhattan Project, advancing wartime efforts to uncover the secrets of atomic power and protect national security until industry took over the process in 1945. 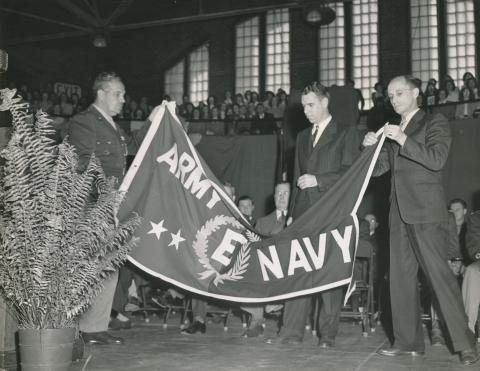 The Ames Project received the Army/Navy E Flag for Excellence in Production on Oct. 12, 1945, signifying two-and-a-half years of excellence in industrial production of metallic uranium as a vital war material. Iowa State is unique among educational institutions to have received this award for outstanding service, an honor normally given to industry.

After the war, Ames Laboratory was formally established at Iowa State University in 1947 by the Atomic Energy Commission as a result of the Ames Project's contributions to the Manhattan Project. Spedding served as Ames Laboratory’s first director and held that post until 1968. One of Ames Laboratory’s research facilities, Spedding Hall, bears his name and another – Wilhelm Hall – bears the name of the other Ames Project leading contributor, Harley Wilhelm.

The town of Ames, Iowa was founded in 1864 by the railroad magnate John Insley Blair as a railroad stop for the Cedar Rapids and Missouri River Railroad; and named in honor of then U.S. Congressman Oakes Ames of Massachusetts. Oakes Ames' brother, Oliver Ames Jr., served as president of Union Pacific Railroad while the railroad was building the First Transcontinental Railroad in North America. 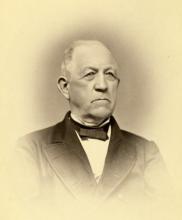 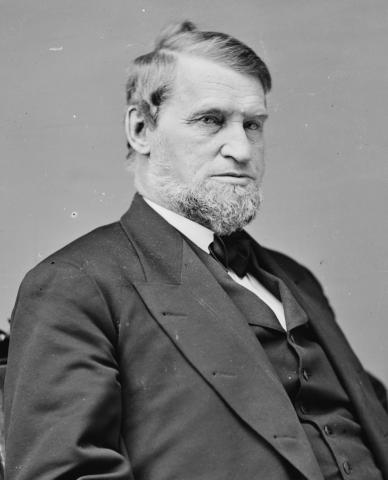 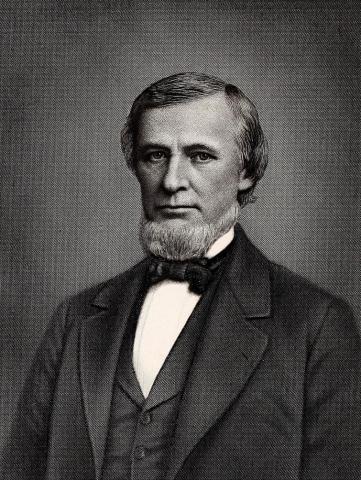