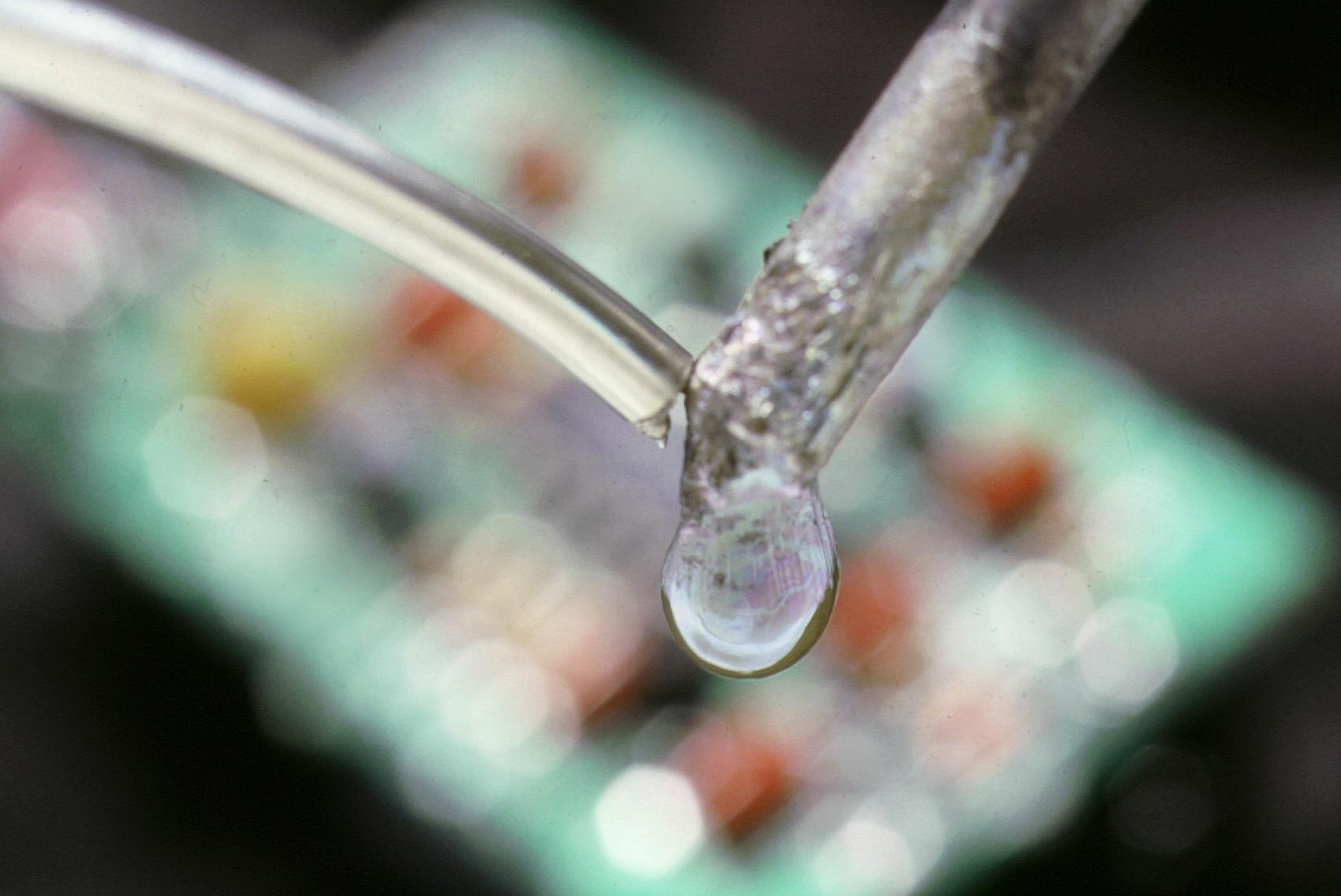 Ames National Laboratory has a long history of successfully moving technologies from the lab bench to commercialized products.

When it comes to successfully moving inventions from the laboratory bench to the commercial marketplace, Ames National Laboratory has an excellent track record. Among the Department of Energy’s 17 national laboratories, Ames National Laboratory has historically ranked at or near the top in royalty income generated by inventions, despite being the smallest lab with the smallest budget.

Here are a few of the technologies that have been commercial successes:

Titanium powders
Titanium’s strength, light weight, biocompatibility and resistance to corrosion make it ideal for use in parts ranging from aircraft wing structures to replacement knee joints and medical instruments but presents manufacturing challenges because it can’t be easily cast so machining parts results in lots of waste. High-pressure gas atomization technology developed at Ames Laboratory allowed titanium to be formed into ultra-fine, high-purity spherical powder to 3-D print or mold these parts with 10 times less metal waste than traditional manufacturing methods. A spin-off company, Iowa Powder Atomization Technologies was bought by Praxair.

Lead-free solder
To combat toxic lead contamination leaching from land-filled electronics waste, Ames Laboratory researchers developed a silver-copper-tin solder with ideal properties that eliminated lead from the equation. Licensed by more than 65 companies worldwide and used in cell phones and all types of electronic devices, our lead-free solder generated nearly $60 million in royalties, making it the most successful invention in the history of Ames Laboratory and Iowa State University and among the top technologies developed by U.S. Department of Energy researchers.

Multi-plexed Capillary Electrophoresis
This R&D 100 Award-winning analytical technology was developed at Ames Lab as a breakthrough in quickly and inexpensively analyzing the chemical composition of multiple samples at once. The technology uses hair-fine glass capillary tubes, typically 96 total, to draw in the solution to be analyzed. High voltage and the capillary action of the tubes are used to separate the component molecules in the sample mixture. The capillaries are exposed to ultraviolet light and depending on the speed at which the material passes through the tubes and the amount of UV light it absorbs, the chemical make-up of the material is detected. The technology, which was spun-off commercially, was vital to sequencing the human genome. 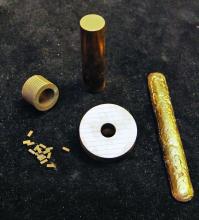 Terfenol-D
Terfenol-D is an alloy of terbium, iron and dysprosium that exhibits giant magnetostriction – it changes shape when subjected to a magnetic field. Originally conceived by the Naval Ordinance Laboratory in the 1970s for high-powered sonar, the metallurgy to produce Terfenol-D was developed by Ames Laboratory. As a so-called “smart material,” Terfenol-D has a variety of uses that take advantage of its ability to convert electrical energy (magnetic field) into mechanical energy (linear expansion).
Licensed commercially, one area where Terfenol-D touches everyday life is the lawnmower, string trimmer or chainsaw sitting in your garage. The smart material is used in the precision machining of pistons in small engines to improve their fuel efficiency and reduce pollution.