Dynamic motions of molecules play a central role in many, if not most, catalytic processes but the impacts they have on catalytic efficiency and selectivity remain largely unknown. This is primarily due to the lack of techniques for examining the structure of moving analytes with atomic-scale resolution. Of particular interest are the dynamics that occur at equilibrium, such as the conformational rearrangements required to stabilize, and favor, a given transition state. These molecular motions are, unfortunately, particularly difficult to observe, as they do not lead to bulk structural changes and operate largely at the molecular level. Nuclear magnetic resonance (NMR) spectroscopy is unique among characterization tools in that it is sensitive to dynamics over a time scale spanning at least ten orders of magnitude and can also resolve molecular structures with sub-Å precision. Because of these characteristics, NMR spectroscopy became the primary tool used to understand the dynamics of enzymes and other macromolecules. Until recently, however, the adaptation of these techniques to the study of heterogeneous catalysts has been limited by NMR’s inherently low sensitivity, which is compounded by the severe dilution of active sites. Recently, with the development of ultra-fast magic-angle-spinning and dynamic nuclear polarization, it has become possible to extend the reach of NMR spectroscopy and yield the first three-dimensional structures of single-site heterogeneous catalysts. The objectives of this research program are to build on these pioneering developments to not only reveal the precise structures of catalytic sites but also evaluate how these three-dimensional structures evolve in time. The research will uncover novel dynamic structure-activity relationships that could in turn be used to rationally tune the selectivity, or activity, of a catalyst.

This work is supported by the U.S. Department of Energy (DOE), Office of Science, Basic Energy Sciences, Division of Chemical Sciences, Geosciences, and Biosciences through a DOE Early Career Project. Ames Laboratory is operated for the DOE by Iowa State University under Contract No. DE-AC02-07CH11358. 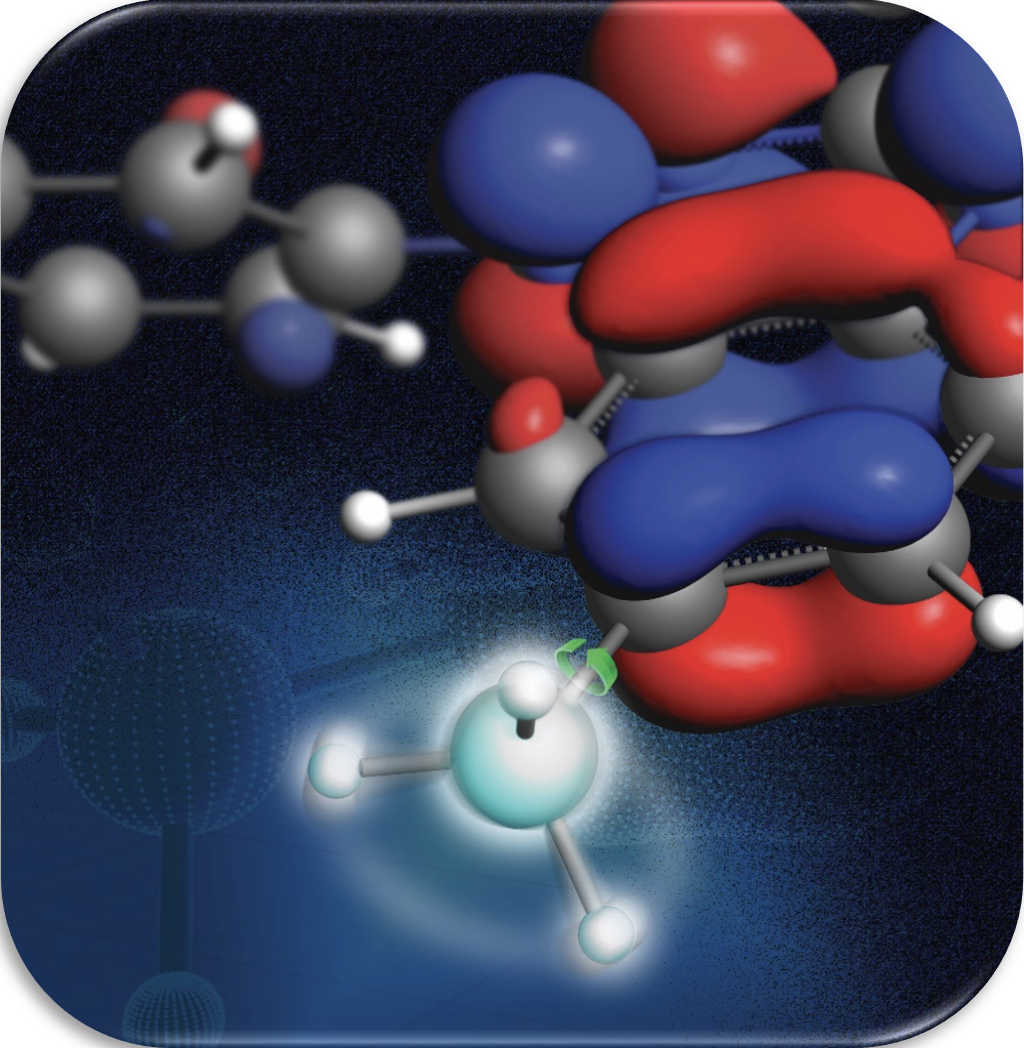 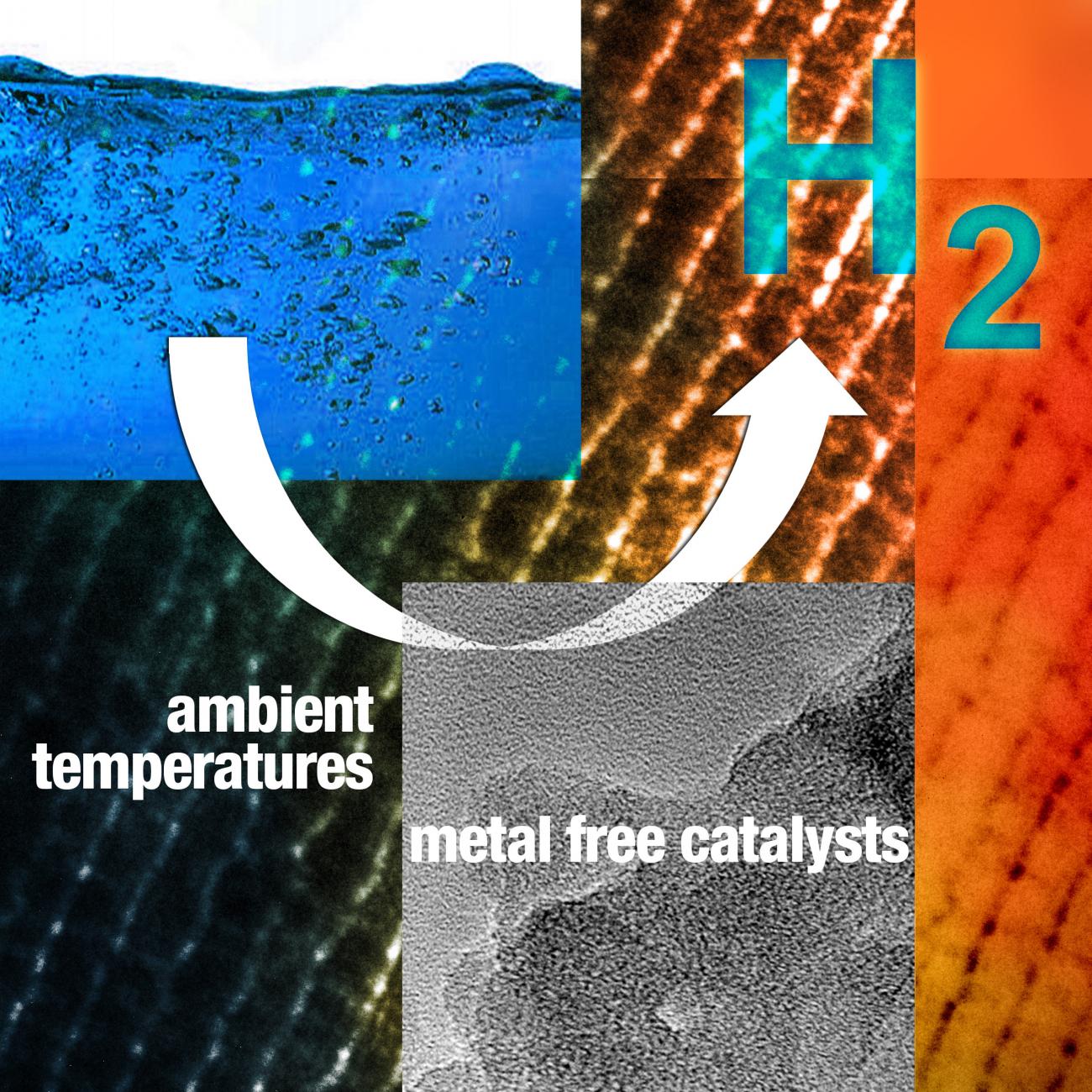 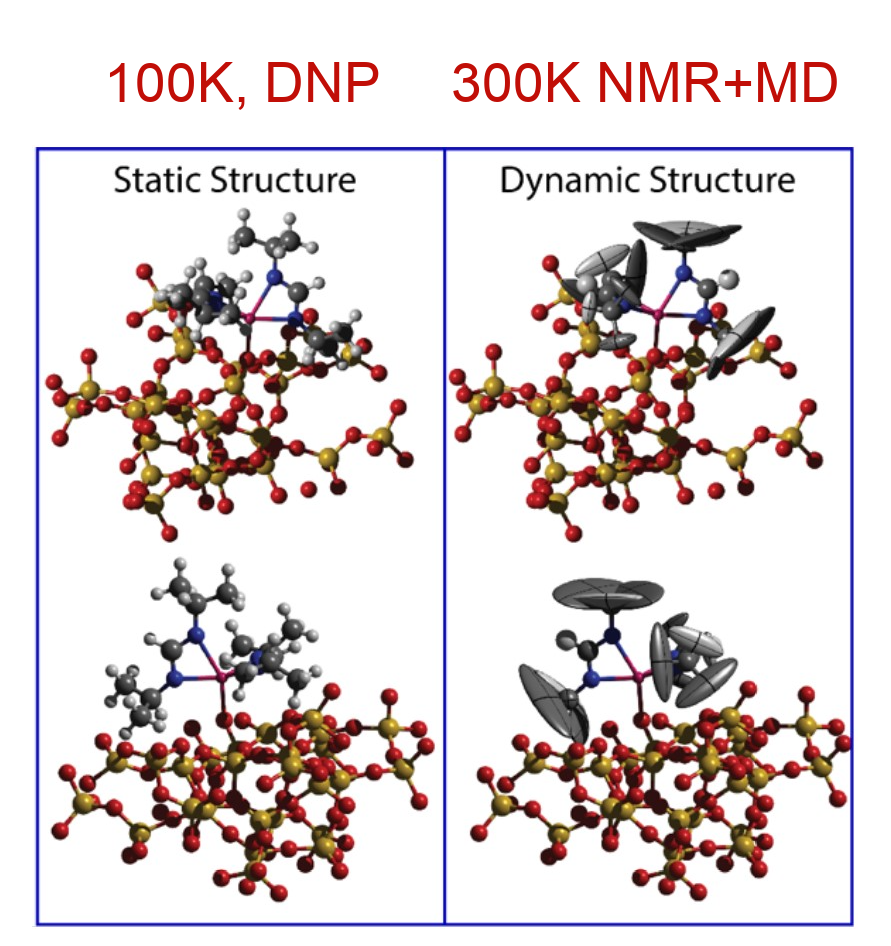 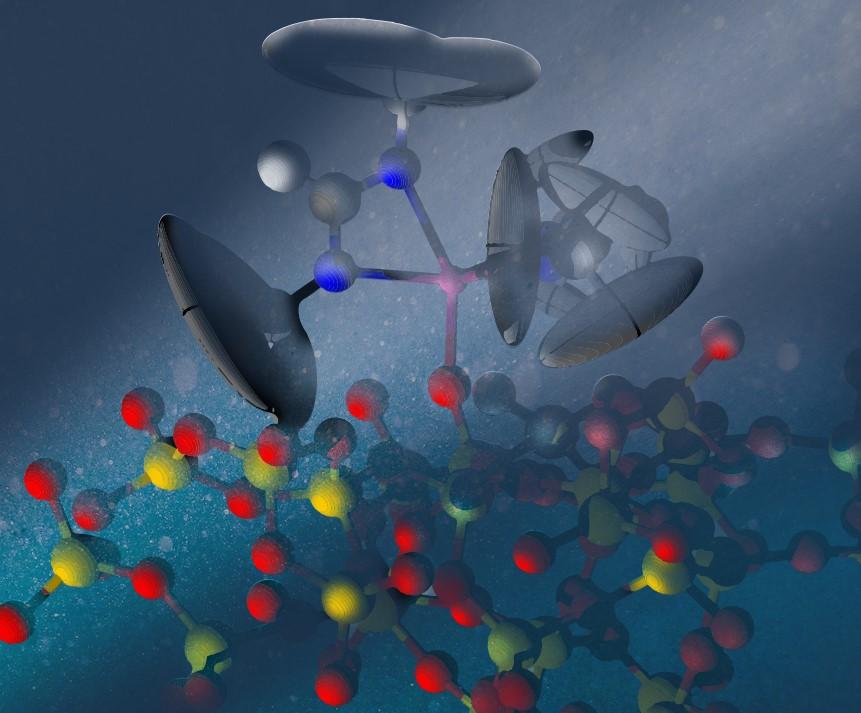