Celebrating our history, science, people, and future as a U.S. Department of Energy National Laboratory

Ames Laboratory celebrates its 75th anniversary May 17, 2022.  We have been a National Laboratory since 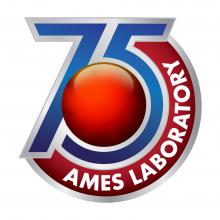 1947; the post-war Atomic Age into which Ames Laboratory was born was a rapidly changing one, with many new scientific frontiers exploding into space, chemistry, nuclear energy, and atomic physics, to name only a few. Ames Laboratory provided fundamental discovery science to support those national efforts and the many throughout the decades that followed. Three-quarters of a century later, Ames Laboratory continues to serve the nation’s need for ground-breaking energy science in ways that founders Frank Spedding and Harley Wilhelm likely could not have foreseen, but certainly would have embraced. Throughout 2022, we honor our past, celebrate our science, recognize our people, and envision our future as a U.S. Department of Energy National Laboratory. 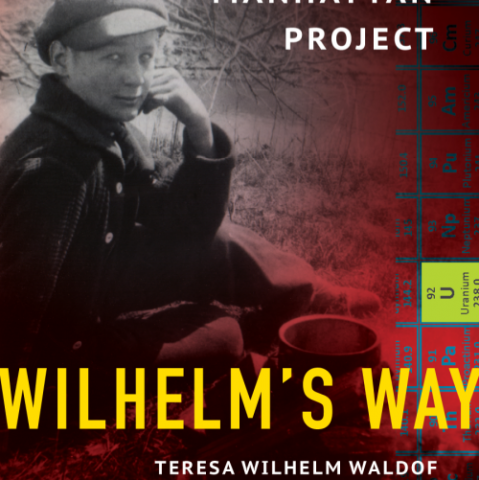