Two technologies developed by the Critical Materials Institute have been named 2021 R&D 100 Award finalists. The finalists were announced by R&D Magazine and are presented annually to the top 100 scientific innovations 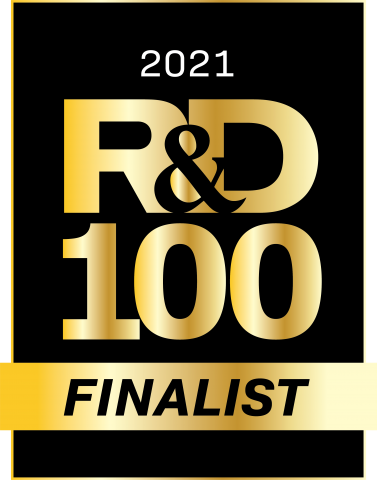 as selected by an independent panel of more than 50 judges representing R&D leaders in a variety of fields.

The U.S. Department of Energy created CMI as an Energy Innovation Hub led by Ames Laboratory, with the mission to collaborate with national laboratories, universities and industry as CMI team members to create new technologies that support clean energy. This year’s R&D 100 Award finalists include the following:

The R&D 100 Awards have long been considered the most globally prestigious recognition of invention and innovation. These awards recognize 100 of the top innovations across five categories: Analytical/Test, IT/Electrical, Mechanical Devices/Materials, Process/Prototyping, and Software/Services. The 2021 R&D 100 Award Winners will be announced later this year.

The Critical Materials Institute is a Department of Energy Innovation Hub led by the U.S. Department of Energy's Ames Laboratory and supported by the Office of Energy Efficiency and Renewable Energy’s Advanced Manufacturing Office, which supports early-stage applied research to advance innovation in U.S. manufacturing and promote American economic growth and energy security. CMI seeks ways to eliminate and reduce reliance on rare-earth metals and other materials critical to the success of clean energy technologies.