Two technologies developed by the Critical Materials Institute (CMI) won 2021 R&D 100 Awards in the Mechanical Devices/Materials category. R&D World announced the top 100 scientific innovations of the year, as selected by independent panel of more than 50 judges representing R&D leaders in a variety of fields.

CMI is an Energy Innovation Hub led by Ames Laboratory and funded by the U.S. Department of Energy 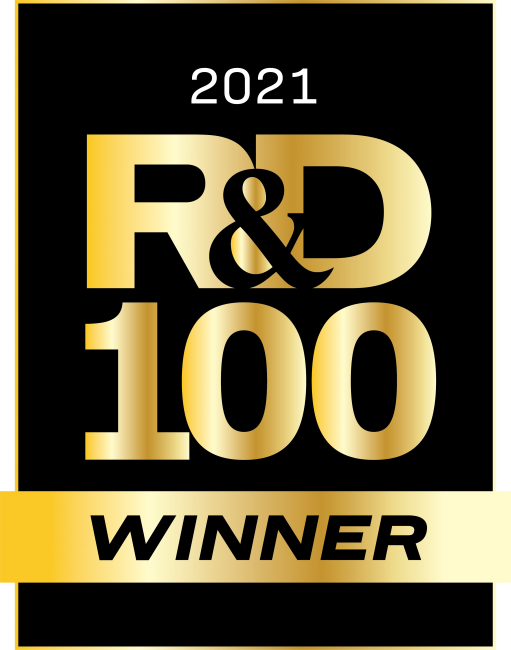 since 2013. CMI accelerates innovative scientific and technological solutions to develop resilient and secure supply chains for rare earth metals and other materials critical to the success of clean energy technologies. Led by the Ames Laboratory, CMI includes 300 scientists, engineers and support staff at four national laboratories of the U.S. Department of Energy, 14 universities, and 29 industrial partners.

With the two new awards, CMI research now has won a total of six R&D 100 Awards. The earlier awards are:

The Critical Materials Institute is a Department of Energy Innovation Hub led by the U.S. Department of Energy's Ames Laboratory and supported by the Office of Energy Efficiency and Renewable Energy’s Advanced Manufacturing Office, working to decarbonize industry and increase the competitiveness of the U.S. manufacturing and clean energy sectors through process innovations, collaborations, research and development, and technical assistance and workforce training. CMI seeks ways to eliminate and reduce reliance on rare-earth metals and other materials critical to the success of clean energy technologies.