For more than half a decade, the team at the Idaho National Laboratory (INL) has been researching more efficient methods for recycling our old electronics. After nearly seven years of research and development, the system they have come up with is called E-RECOV.

Currently, this new system is in the testing phase with two companies who have been able to partner together and fabricate a working model of the system. The goal of the E-RECOV is to dissolve, through a chemical reaction, the base components that make up our old cell phones, TVs, laptops, gaming consoles or other old electronics and make it easier to retrieve the less present gold and palladium and reuse them in other projects.

The testing of this new system is being conducted by Quantum Ventura based in San Jose. They're testing is being done on a lab based in Cason City, Nevada. After a test was completed in January 2022, it was discovered a few more things needed to be ironed out for the system to work at its best. On the experience lead researcher for the project Tedd E. Lister says, "whenever you put any kind of system together, there's always lots of opportunities for things to not work. And they usually they usually don't work right off the bat."

See the Idaho National Laboratory story: What to do with your old phone? INL's E-RECOV might have the answer 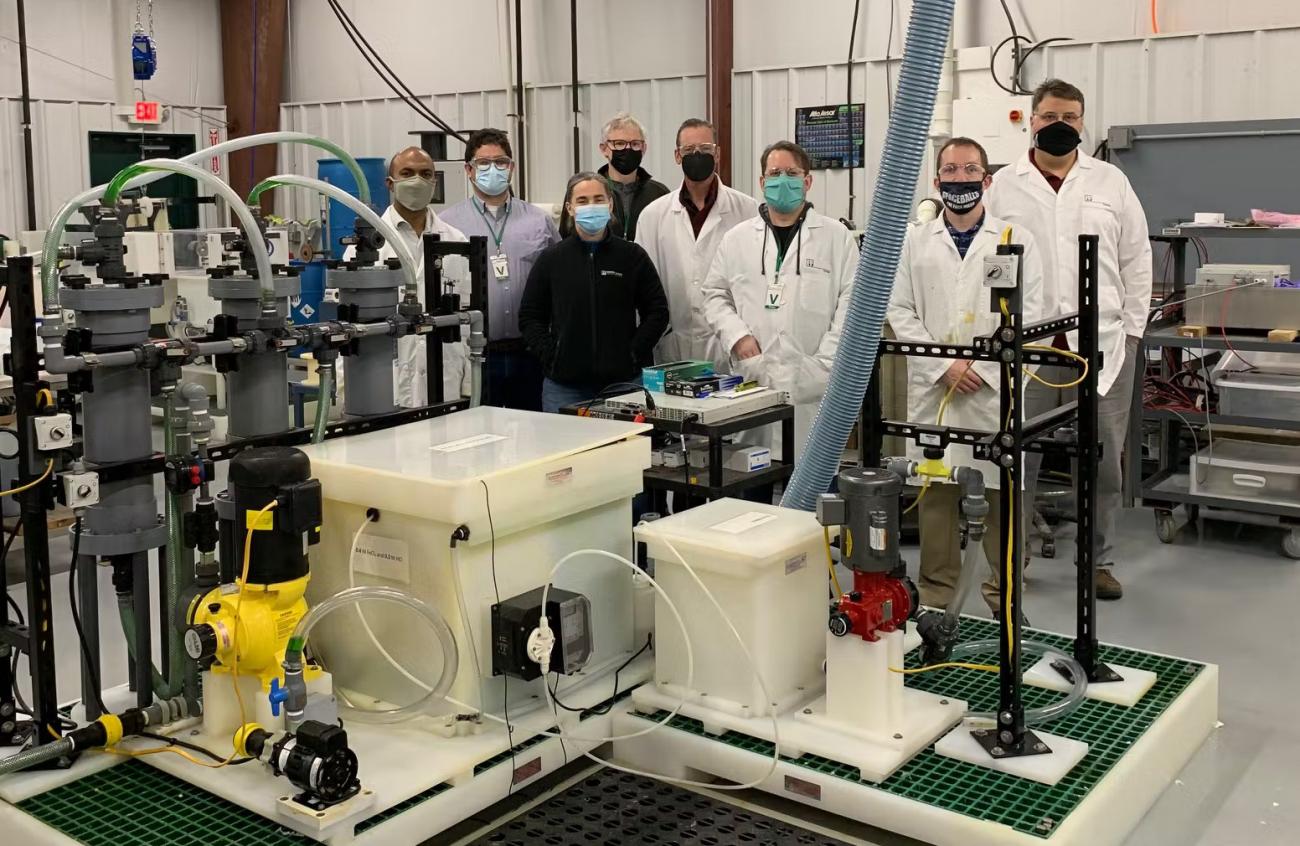